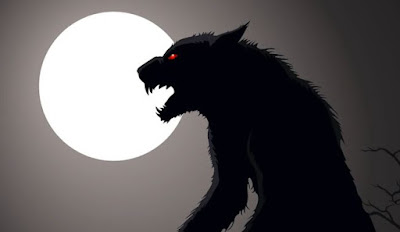 If you listened to Episode 257, you heard tonight's guest, Roy Stubblefield, talk about the encounter he and several other men had in Metairie, Louisianna several years ago. One of the men, named Herman, tripped and fell on his back, during that encounter and found himself face to face with the 9-foot tall Dogman that charged them. When we recorded Episode 257, Roy didn't know how well or poorly Herman had been able to deal with that experience, because he didn't keep in touch with him. Since we did that show, though, Roy was able to track down Herman's son. On tonight's show, Roy's going to update us on Herman's status, as well as his own. Unfortunately, the news he has for us about Herman isn't good. It's not good at all.