Bigfoot To Blame For Break-Ins 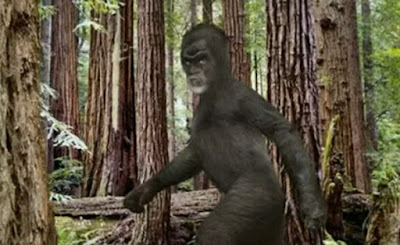 Coast to Coast AM reported; A New Hampshire man believes that Bigfoot is behind a series of break-ins that have occurred in the state throughout the summer. In what is either a genuine letter to his local newspaper or a remarkably well-crafted joke that likely raised eyebrows among residents in the community, Caleb White took issue with authorities saying that bears were probably responsible for a number of recent incidents of forced entry involving homes and cars. On the contrary, he declared, "it is glaringly obvious that Bigfoot is the culprit."