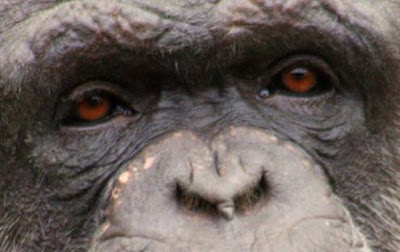 Author Nick Redfern wrote this article on the strange case of the "man-monkey" of England.

Over the years, I have written a number of articles on the strange phenomenon of the “Man-Monkey,” which is said to haunt the centuries-old Bridge 39 that spans the Shropshire Union Canal, England. The story is a very strange one, the origins of which date back to January 21, 1879. On the night in question, a man crossing the bridge with his cart and horse had the fright of his life: a semi-spectral chimpanzee-like animal raced across the bridge, terrifying both the man and his horse – and which suddenly vanished into the woods. Several other sightings were made in the days and weeks that followed. Although the original case is still well-known in the area, far less is known about some of the more recent encounters with the ghostly beast. Of course, the fact that the Man-Monkey has been seen for more than 100 years – and is spectral, rather than fully flesh and blood – suggests that it’s no normal animal. As for those more recent cases, they are as fascinating as were the ones reported in the latter part of the 19th century.