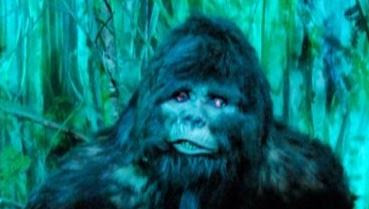 An Oregon man called the police, claiming he was attacked by an axe wielding bigfoot creature. Now that's scary.

The peculiar incident began late on Wednesday evening when Klamath County 911 dispatch received an emergency call from a man who claimed that someone was trying to kill him with an axe.

According to Klamath County Deputy District Attorney Cole Chase, the individual in question provided very little information about what was happening and was "threatening, rude and abusive".

Officers raced to the scene, however when they got there they found no sign of an attacker. When queried about what had happened, the man claimed that it was Bigfoot who had attacked him.