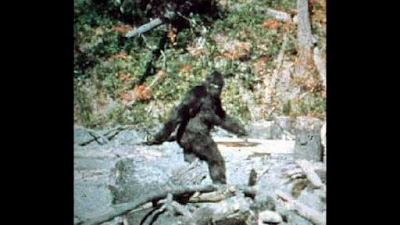 Fifty years ago, on October 20, 1967, in Bluff Creek, northern California, Roger Patterson, helped by his friend and assistant Robert (Bob) Gimlin, captured on film a female specimen of the higher bipedal primates known in North America as Bigfoot or sasquatch. Up until now, according to the science of anthropology, Homo sapiens is the only representative of the bipedal primates on earth. The others are nonexistent because, according to paleoanthropology, man’s closest and most recent evolutionary relatives died out tens of thousands of years ago. Such is the scientific paradigm today. For this reason American scientists rejected the film out of hand, largely without studying it, calling it a fabrication showing a man dressed for deception in a special costume imitating natural hairiness – “a man in a fur suit.”