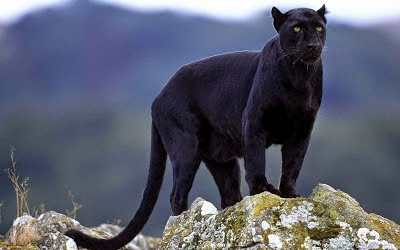 According to locals a large cat is stalking the countryside of Northern Wales. The big cats of the UK are one of the most commonly seen cryptids in the world, but have still managed to remain hidden from modern man and technology.

30-year-old Rhys Waters, one of the producers of The Unexplainers, told Cryptozoology News that the sightings and animal killings in the Snowdonia region have been reportedly happening for about six years.

“The closest sighting being around 10 feet away,” Waters says about an anonymous family that allegedly saw the “puma”.

Farmers in the area claim hearing unidentified animal calls and strange noises they describe as “guttural purrs” or the sound of a “giant bee”.

“Also, they have found lots of badgers with wounds they believe indicate a big cat kill,” he said.”The night we did a stakeout a lamb was killed by an unknown predator. We are completely shocked that this happened during our stay at the farm.”