Whoa, is this an "Invisible" Bigfoot on this Video? 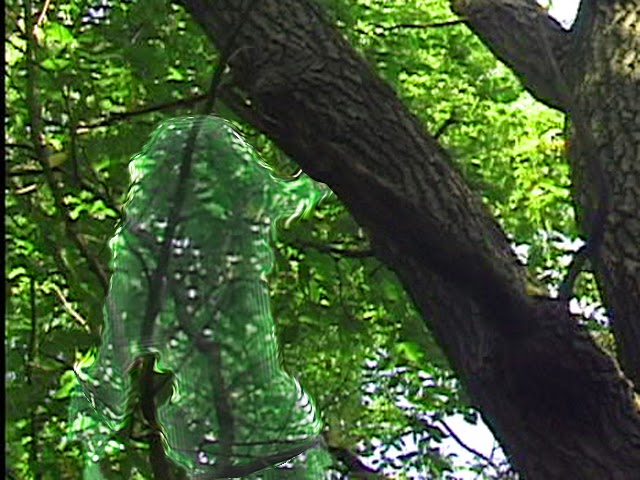 Some bigfoot researchers believe bigfoot are so hard to find because they have the ability to turn themselves invisible. Kind of like a natural cloaking ability, that has similar results to the stealth mode used in the Predator movies.

Researcher Scott Carpenter believes he has found this on a video produced by Bob Garrett titled "Three Miles In".