Geocacher finds massive footprint in the middle of nowhere 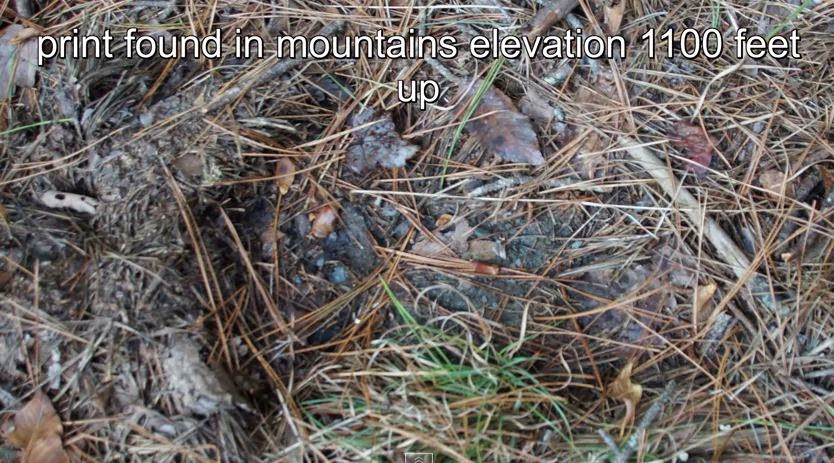 A geochacher in Oklahoma named "Master Hughes" doesn't really want to believe this, but during a film shoot for his YouTube channel, he encounters something he cannot explain. He thinks he may have found a footprint that belongs Bigfoot:

Among other things, while shooting a video short in the Oklahoma mountains, they found this interesting geocache: