Pepie, the Loch Ness Monster of the Mississippi River 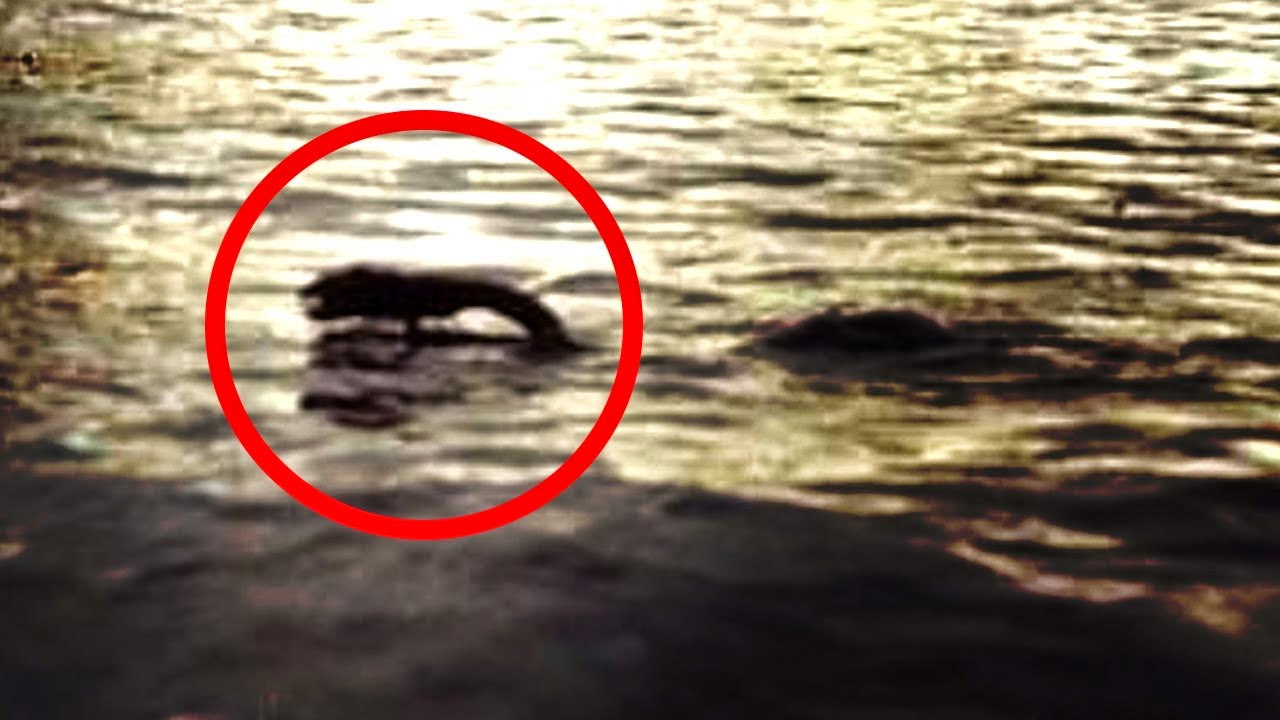 Did you know the Mississippi River has it's own lake monster legend? Neither did I! It's name is Pepie, and its home seems to be Lake Pepin which forms the border between Minnesota and Wisconsin.

MUSCATINE, Iowa — The U.S. might have its very own Loch Ness monster traveling the Mississippi — one even thought to have visited Muscatine.

The monster is called Pepie, after Lake Pepin, which forms the border between Minnesota and Wisconsin, where it is said to live.

The legend of Pepie dates back to Native American mound builders that lived all along the Mississippi from the Gulf of Mexico to the river's source in Minnesota, according to Chad Lewis, author of the recent book "Pepie: The Lake Monster of the Mississippi River."

Lewis, a Wisconsin native, is the author of 17 other books about the weird and unexplained and said he became interested in Pepie while researching other lakes and streams in his home state. What made Pepie unique from other monster stories was the $50,000 reward on its head.

Businessman Larry Nielson offered the reward for conclusive proof of Pepie's existence in 2008 as a ploy to garner tourism to the Lake City area, according to Lewis. The reward is still on the table.

Though the main focus of his book is Lake Pepin sightings of Pepie, Lewis said his research took him along the Mississippi as well. In 1876, among a slew of other Pepie sightings, the Anita Tribune reported one near Muscatine. The report is brief, reading only: "Another river monster has been seen in the Mississippi river, near Muscatine, by two fisherman. This is certainly a case of snakes in its worst form."