Legend of Boggy Creek Returns to the Big Screen 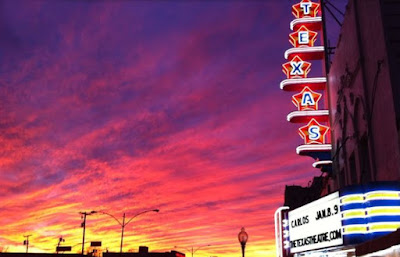 The Legend of Boggy Creek is returning to the big screen in Texas for the first time in 50 years.

Creature feature fans may soon swamp the Texas Theatre. It’s been nearly five decades since indie filmmaker Charles B. Pierce brought The Legend of Boggy Creek to life on the big screen. Now, a remaster of the documentary-style, cult classic is making its way back to Dallas.

“I’m thrilled it will be at the historic Texas Theatre,” says Pamula Pierce Barcelou of the film directed by her late father. “It’s the same original film from ’72. It’s just back to the way it was created to be seen.”