Loch Ness DNA Results Are In! 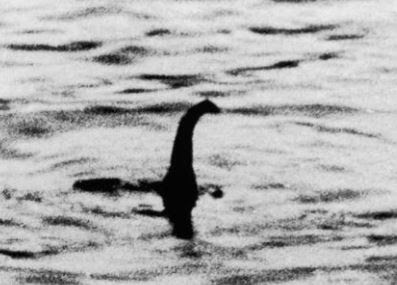 Environmental DNA testing has been done on the waters of Loch Ness, and the mystery behind creature sightings may have been solved.

We’ve been looking for the Loch Ness Monster for centuries. Somewhere in the waves of the massive Loch Ness in the Scottish Highlands, where there’s more water than all the other lakes in England, Scotland, and Wales combined, a mysterious creature lurks. Is it some kind of fish? Shark? Horse? Tree? Bigfoot dressed up in a dinosaur costume?

While there have been over 1,000 reported sightings of the beast they call Nessie, no scientific studies have yielded any solid evidence thus far. But that didn’t stop a team of researchers from embarking on a major quest to find Nessie using a scientific technique called environmental DNA collection.

Over the past year, the scientists have combed Loch Ness to find traces of hair, scales, and poop—from fish, mammals, or other ancient cryptids swimming through the lake—that contain the animal’s DNA. They collected water samples, sequenced the DNA, and determined, once and for all, which species live in the strange waters.