Dogman Tries To Break In! 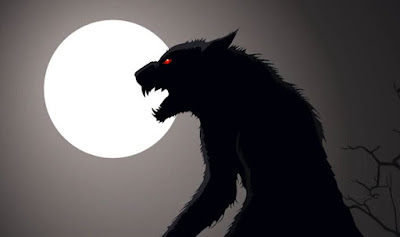 Tonight's guest, Virgil Bonds, lives in Mississippi and has had two Dogman encounters. His first encounter happened when he was a kid. Unfortunately, a Dogman tried to break into his home and he caught it in the act. The second encounter Virgil had happened when he was hunting with his cousin. When he had his second encounter, the Dogman was even closer to him than when he had his first encounter.