This Is Where New York Ranks In Bigfoot 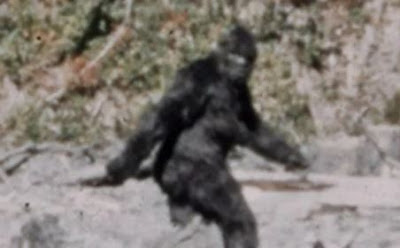 When it comes to bigfoot sightings, New York comes in fifth place, according to a recent report by the Travel Channel.

A new survey from the Travel Channel and Bigfoot Field Researchers Organization found that New York has some of the highest reported bigfoot sightings.

The report said that New York finished fifth in the United States behind Washington, California, Pennslyvania and Michigan in sightings of the mythical creature.

According to the Bigfoot Field Researchers Organization’s website, there have been only two reported sightings in Monroe County, with the last in 2005. However, it appears the website’s data might be a little out of date.