Bigfoot DNA on Coast To Coast AM 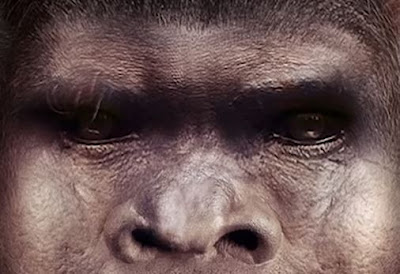 From Coast To Coast AM: Bigfoot DNA is a Mystery that Is Going To Be Solved by Science

COAST TO COAST AM. Bryan Sykes joined Dave Schrader to discuss his DNA research on samples of alleged hair from Bigfoot. Sykes is a professor of human genetics at the University of Oxford and a Fellow of Wolfson College in the UK. He began by pointing out that homo sapiens were "not the only human species" to have lived on this planet, and that there is a chance that there are still isolated members of the human family living (or hiding) in remote areas of the world. Sykes says that some of his colleagues (including some senior scientists) have supported his research because they believe that Bigfoot is a mystery that can be addressed by science.