Bigfoot Documentary Premiere Is Selling Out 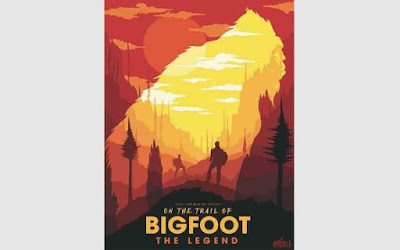 On The Trail Of Bigfoot is already being called the best film ever made on the subject, and tickets to the premiere are selling fast.

“On the Trail of Bigfoot” is a six episode, three-hour-long miniseries shot by Northeast Ohio local Seth Breedlove. The series will have a special one-night engagement at the Canton Palace Theatre at 8 p.m. Friday; doors open at 7:30.

The premiere already has garnered much attention on a national scale, with film critic Mike Damante declaring it “the best film ever made about the subject.” The event page on Facebook has more than 700 people claiming an interest. Palace Theatre officials are quoted as saying pre-sales are uncharacteristically high for a Friday-night screening. They are recommending attendees arrive early to get their tickets at the box office if they don’t use the pre-sale option through cantonpalacetheatre.org.