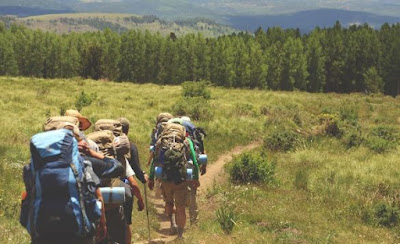 A hiker in Washington is claiming to have had a bigfoot encounter. Washington state is certainly a great place to have one.

Wash. — A hiker in northeastern Washington state claims he had an encounter with a ‘Bigfoot’ creature.

The man, whose name was not released, said he was with four other people at Colville National Forest when the biped showed up during daytime.

“We were heading North. We had just encountered a field, it was surrounded by woods,” he told the BFRO about the Oct. 13, 2017 encounter. “There was this tree in the middle of the field. As I approached it, I heard some noise.”