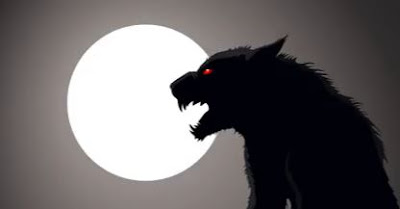 Tonight's guest, Drew, describes himself as being an avid outdoorsman who liked being in the woods as much as possible. Because of how much time he had spent in the woods, he thought he knew about all of the creatures he might run into out there. Late one night, he found out the hard way that there WAS a kind of creature in the woods he didn't even know existed. And it was a terrifying one, at that! A kind of creature that's, as Drew puts it, built to kill!