Sasquatch and the Navajo Nation 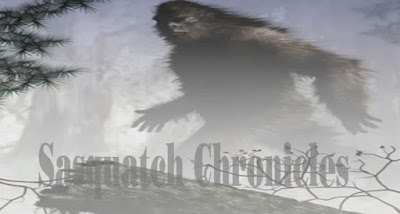 Duke and I sit down with a tribal leader of the Navajo Nation. He shares with us his own encounters as well as encounters around the reservation that he has looked into. My guest also shares how the Native American’s view these creatures. I will also be speaking to a witness who now lives in England but he shares with us encounters he had in California. He would visit his friend when he was younger and describe the house being slapped, strange knocks on windows and having things thrown at them while they were out deep in the property Look for Sasquatch Chronicles gear around the beginning of September.