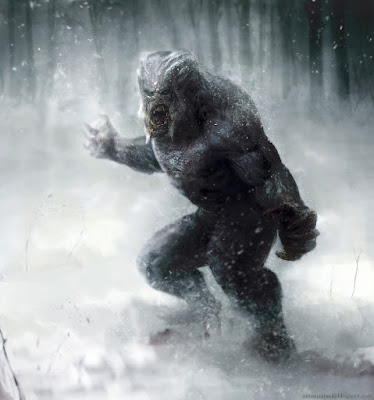 A Wendigo (also known as windigo, weendigo, windago, windiga, witiko and wihtikow) is a half-beast creature appearing in the legends of the Algonquian peoples along the Atlantic Coast and Great Lakes Region of both the United States and Canada.