Listen: Dogman Encounters - Stay out of Hummel Park After Dark! 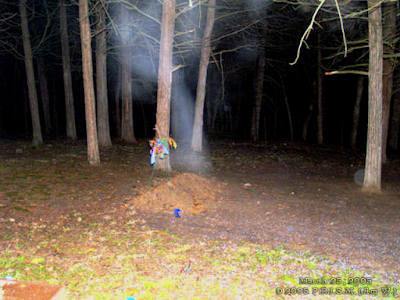 Stay out of Hummel Park After Dark!

In Omaha, NE, there's a place called "Hummel Park." People who live near Hummel Park will tell you it's a scary, mysterious place.

In this episode, Jim V. will tell you about a scary encounter he had one night, in Hummel Park. He'll also be talking about an encounter a friend of his had, in the park. That same friend gave Jim some very sound advice.

Stay out of Hummel Park after dark!