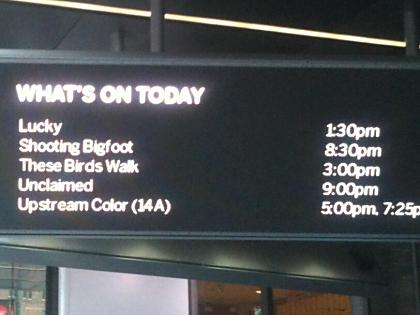 This just in: Rick Dyer has hoaxed the world once again. According to Twitter user @rougemount who attended the viewing of the mockumentary "Shooting Bigfoot", the famous 2008 Bigfoot hoaxer "had a friend in a suit" to attack a film maker in the middle of the night. The popular group, Facebook Find Bigfoot who's been promoting Dyer had front row seating and according to @rougemount, they "didn't move and looked all shock". More to come about this late breaking news:

Here's a copy of the ticket @rougemount sent us to prove he was there: 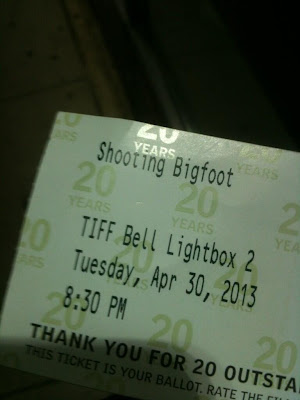 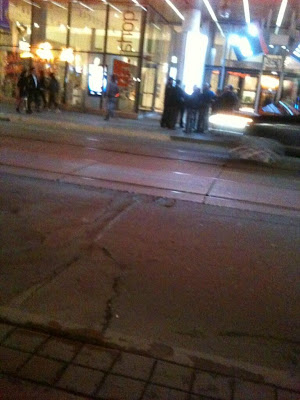 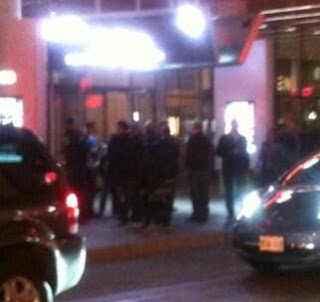 Update #3: rougemount is giving us the full run-down of what happened in the movie. We're currently waiting for his email.

Update #4: Facebook user wrote this about Dyer a few minutes ago: "He is saying that he doesn't understand what happened because they had lots of footage of the bigfoot and doesn't get why they decided not to put it in the documentary. lmao maybe because there was NEVER a bigfoot UGH /facepalm"

Update #5: Rick Dyer is now on damage control. Says he doesn't understand what happened why his "Bigfoot" was cut from the film. 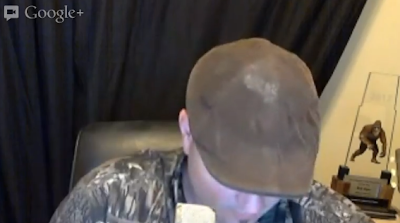 Update #6: His damage control just got cut short. Here's what people are saying on YouTube: 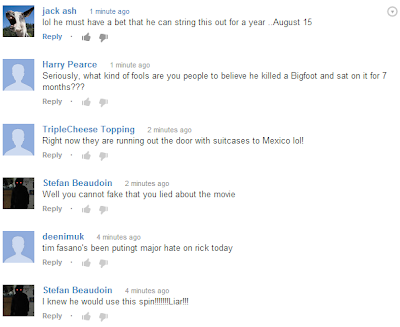 Update #7: Here's the review of "Shooting Bigfoot" as promised by @rougemount on Twitter. Click here to read.