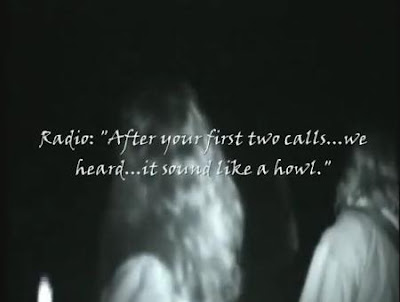 "Creepy Legends" is a series of videos following investigations of reported paranormal activity at various locations. In this upload from 'Paranormresearch', a group of paranormal investigators set out for a night investigation in the Daniel Boone National Forest of Morehead, KY, led by cryptozoologist Ron Coffey. The hunt kicked off as usual, with the researchers setting up camera traps and doing a few wood knocks. They manage to pick up some unexplained whistles and distant knocks. Several members say they observed anomalies of light that did not appear to be flashlights.

But the outing is unexpectedly interrupted when part of the group that had moved ahead radios back to the others that there is an emergency and an investigator was down. It is serious enough to call 911 and request EMTs to the scene. The team moves toward the location of the emergency situation and eventually catch up as emergency personnel arrive. Watch the episode to find out what happened.