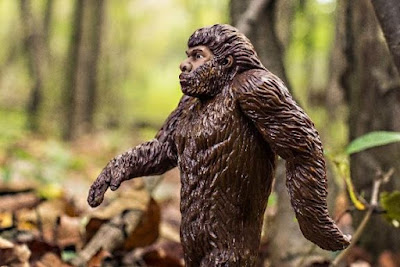 Check out this article on the most well-known spots for bigfoot in Northern California.

Second to Washington state, California has the most reported Bigfoot sightings in the U.S. This legendary creature, thought to be a cross between a giant human and ape that lives among the forest wilderness, has had reported sightings all over the world. If you’re in Northern California, there are a few places that are among the most popular for the Bigfoot creature.


Yosemite is already believed to be one of the most haunted national parks. Among many of its urban legends, Yosemite is believed to be the very first home of Bigfoot. The sightings reported here tend to be more of the frightening nature. One such encounter happened when a camper was woken up while sleeping in his tent in the park. He ran out of his tent screaming, in hopes that it would scare off whatever wandered into his camp. The camper was instead met by Bigfoot who let out an even more malicious scream than the camper, before running off.