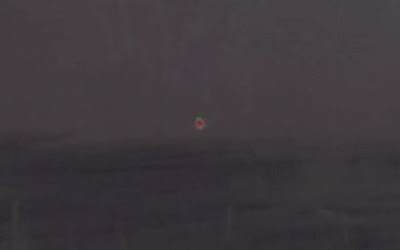 Was a real image of a bigfoot shown on the premiere of Expedition Bigfoot? Have a look.

One of the team members is Mireya Mayor, a primatologist at the Florida International University.

She said that an undiscovered primate hiding out in dense Oregon forests "is totally within the realm of possibility," speaking to Live Science.

Mayor previously discovered a new species of mouse lemur in 2001.

The mouse lemur is very small, but she still thinks that very large primates could hide from humans very effectively.

"We've seen that through history with other apes," Mayor explained.