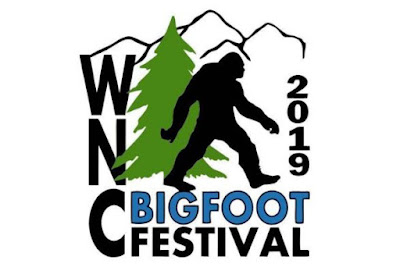 A bigfoot festival in North Carolina has already maxed out their vendor spots, and the event isn't until September.

Even though it won’t happen until September, the second WNC Bigfoot Festival already has got all the vendors it can handle.

John Bruner with Bigfoot 911 told The McDowell News that the next festival has already booked around 150 vendors, which is the capacity. The 2019 WNC Bigfoot Festival will be held Saturday, Sept. 14 in downtown Marion.

“We are maxed out,” he said Wednesday. “We actually have about 40 on a waiting list.”

These vendors who will set up their booths in the downtown will come here from California, Oregon, Vermont, Pennsylvania, Florida, Georgia, Tennessee, South Carolina and other parts of North Carolina.

“Everybody is talking about it,” said Bruner to The McDowell News. “We’re posting it as soon as we get new sponsors.”