The Beast of Bray road 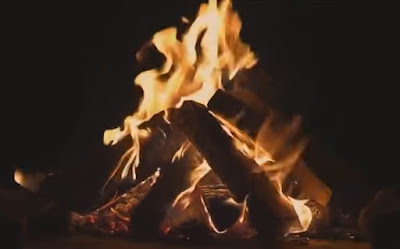 The Beast of Bray Road aka The Elkhorn Dogman is arguably one of America’s most infamous cases of something that looks like a real werewolf. The creature has been terrifying locals and unfortunate passerbyers in and around Elkhorn, WI since at least the late 30’s. The Beast of Bray Road may actually be another dogman running loose on the back roads and lonely highways of Elkhorn and its neighboring communities, it's not a real werewolf encounter. Because of lot of sightings happen around land that’s full of Native American history, there’s theories out there that these creatures might actually be some kind of real Skinwalker or Native American spirit. The creature was sighted on Bray Road, hence the name “Beast of Bray Road” was coined by Linda Godfrey when she was given the case to report on. She describes them as Upright canines.