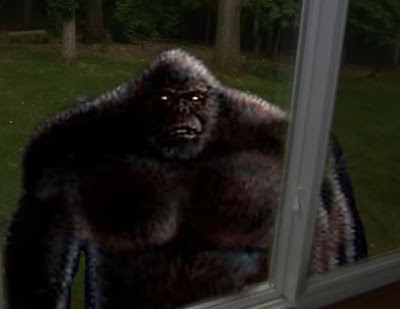 In this episode we are joined by Taylor, who had his first Bigfoot encounter less than a year ago, and has many times since regretted ending up in that situation, and has had several close scrapes since then. He shares his first encounter and some other incidents since then, as well as his opinion on what Bigfoot may be, and the mistake of thinking shows like Sasquatch Chronicles, Bigfoot Outlaw Radio, and World Bigfoot Radio were just entertainment. He decided to take a tour of LBL, at which point he came to realize that we were NOT pulling his leg!