Attacked By A Violent Bigfoot Creature 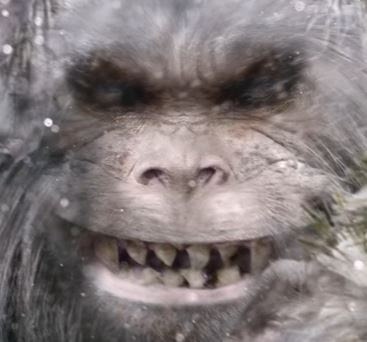 Genoskwa attack, the first half of my conversation with first time encounter witnesses Mr. Lynn Poole about his first and second encounters and teenager adventures around that time period. This encounter is with a huge type 4S, (Genoskwa type biped) in Tennessee in the later half of the 1970's. The Wendigo, is the type 4N. In part 2 Lynn goes into another even more ghastly encounter later in his life, one which he and a friend had to shoot their way out of, and barely survived!!