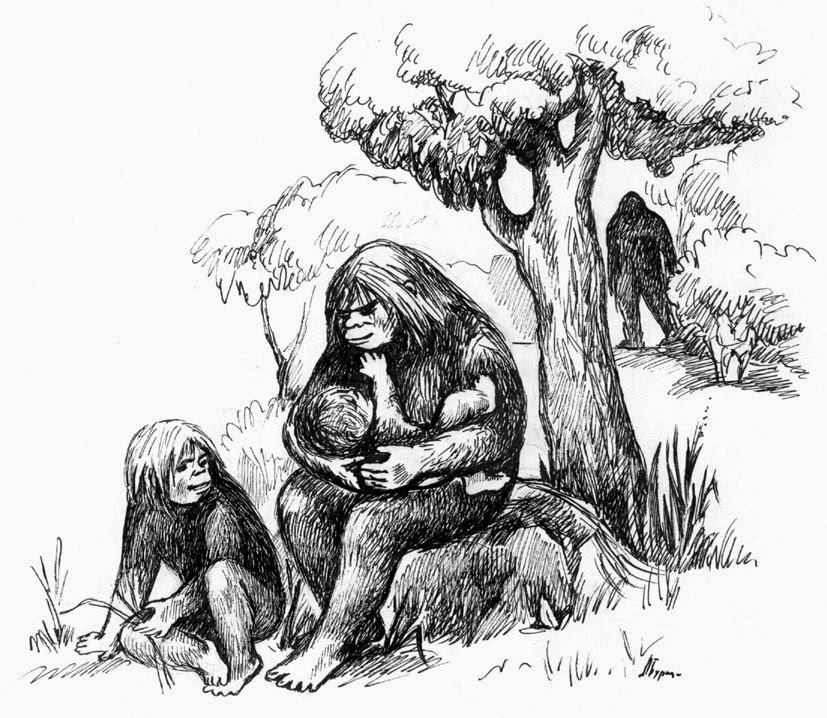 According to this woman from Texas, abandoned houses might not be so abandoned. The way she makes it sound, is that there's a group of bigfoot living in a nearby house. She also claims they recently had a baby. This story is crazy!

“We didn’t know what was going on until just a few years ago. At first, we found the house that they were living in. My husband and I didn’t know what it was, and he kind of joked at me about it… at that time we didn’t realize it was a Bigfoot. Since then, our property had a fire, it burned down, so we moved a mile and a half from where we knew they were into another house. Little did we know that we were just coming into a family of them,” she told Coast to Coast guest host Dave Schrader late Friday in an open-line phone call made to the nightly radio show.

The woman and her husband, who claim not to be scared of the alleged creatures, said they put out a bucket of food regularly in order to feed them. Additionally, Brenda explained, the animals appear to be communicating with each other in a language she “doesn’t understand”.

“They throw rocks on the house, I hear them talking. People thought I was crazy, but I know what I heard. I’ve heard them yell, walking out close to the house, and my husband too. They are all around us and my son put cameras out below his house and he got some on camera, but they’ve never tried to hurt us,” she said. “I hear them talking, you can’t make out what they are saying, but know it’s their voices.”

Brenda and her husband believe that the “Bigfoot family” is composed by three individuals, one of which was a recent addition to the family. “We know that last year they had a baby.”