Uhmmm. Todd Standing's House Was Broken Into and Bigfoot DNA Samples Were Taken? 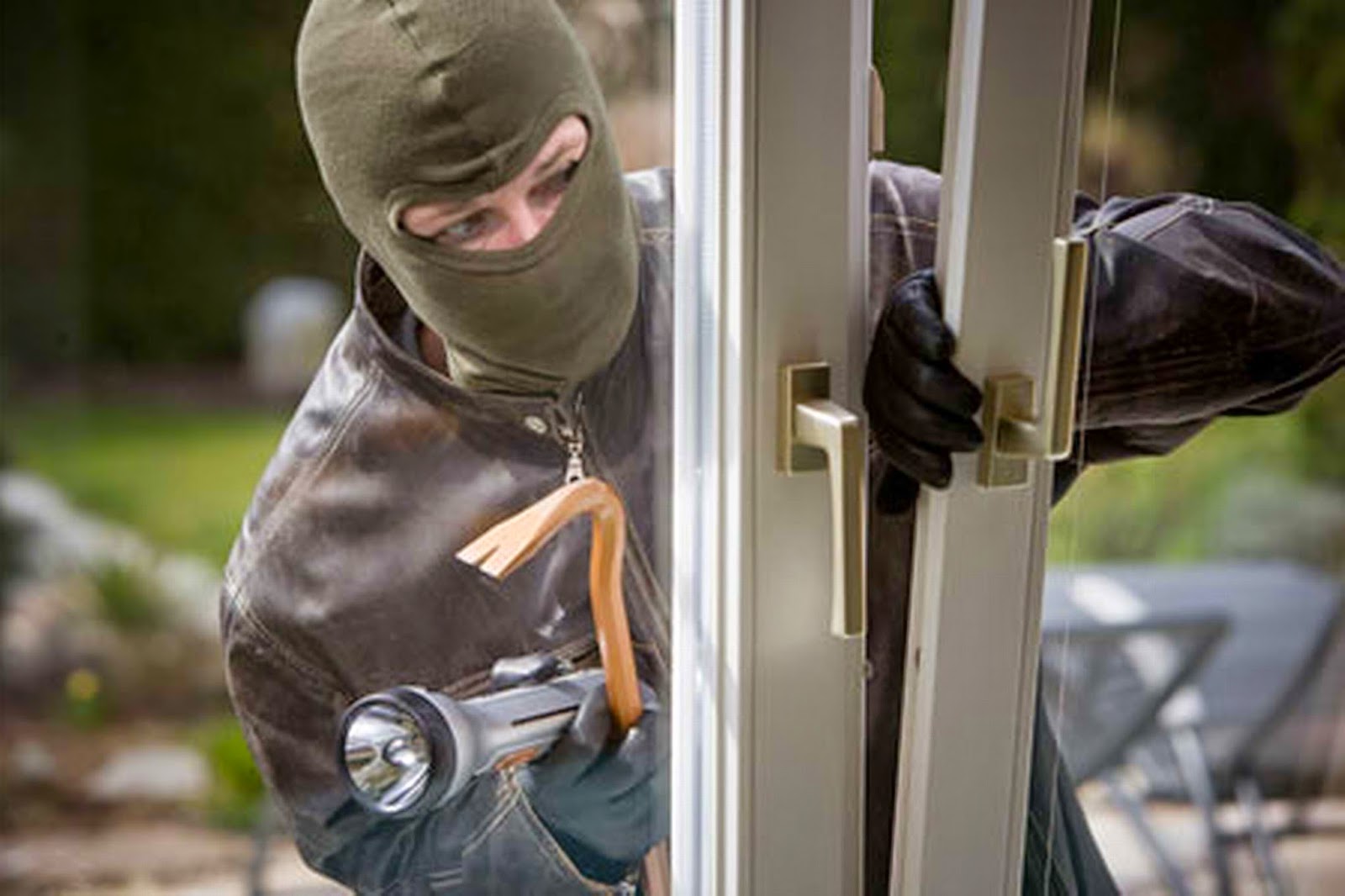 There's a rumor out there and it goes like this: Todd Standing had actual DNA evidence of Bigfoot but claims it was stolen from him by a burglar. So, what's happening now is that people are looking for proof of this alleged "burglary". Blogger Randy Flipovic, a Canadian, looked into the matter and there was indeed a report file. Dr. Jeff Meldrum confirms the police department's note to Randy via Facebook earlier:

Randy Flipovic of Calgary reports that he placed and inquiry with the police department and received the following response:

"Hi Randy. I can confirm that Cst. Arkinstall #4441 is an active member of the Calgary Police Service, and has recently conducted an investigation under case # 14271313.
Whether or not the allegations are true we are unable to verify, but we do have a report on file."

Since siding with Todd Standing at the Sasquatch Summit last month, Meldrum quickly came under fire from the Bigfoot community.  Some vocal minorities have decided to criticized Meldrum for supporting a "hoaxer". Meldrum sees no basis for such accusations and has gone out of his way to defend Standing -- who's been very quiet lately.