Oklahoma Bigfoot Are Not Cute and Cuddly 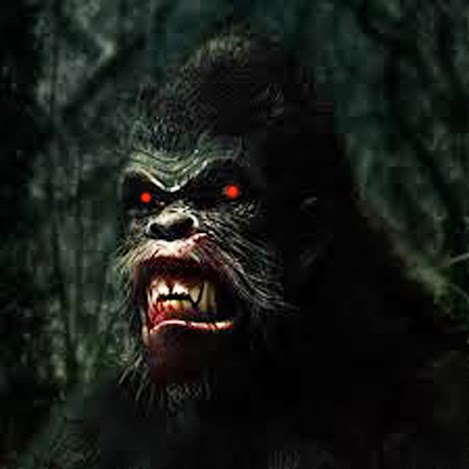 Oklahoma isn't just known to have bigfoot, Oklahoma is known to have "aggressive" bigfoot. There are many stories coming from the state involving bigfoot creatures that do more than slink off into the woods like Patty. Some of them are known to be somewhat aggressive, and often times dangerous. But why is that? Has bigfoot in Oklahoma ever actually been accused of hurting someone? 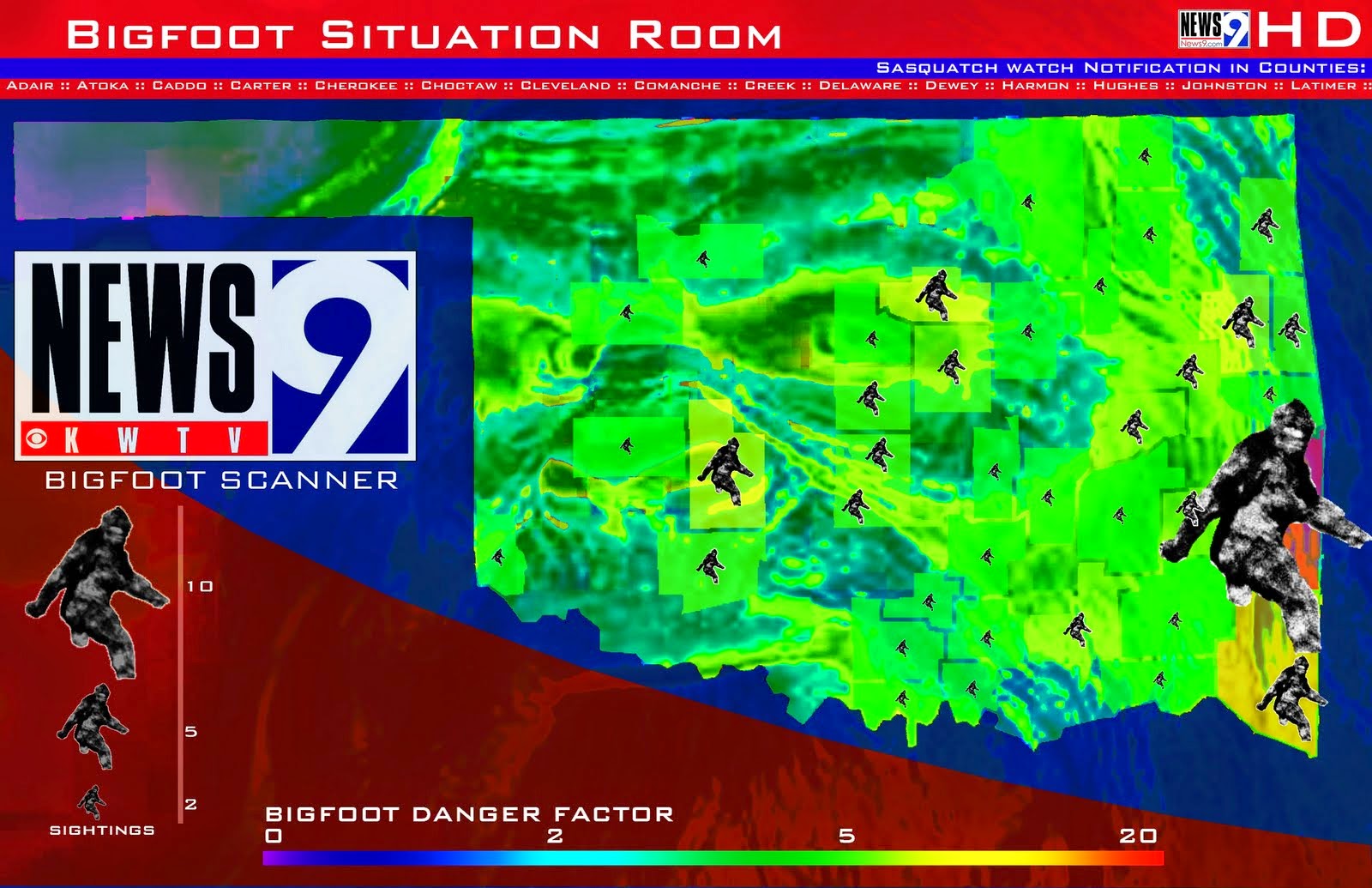 Here's some stories about aggressive encounters with the creatures in the Sooner state.