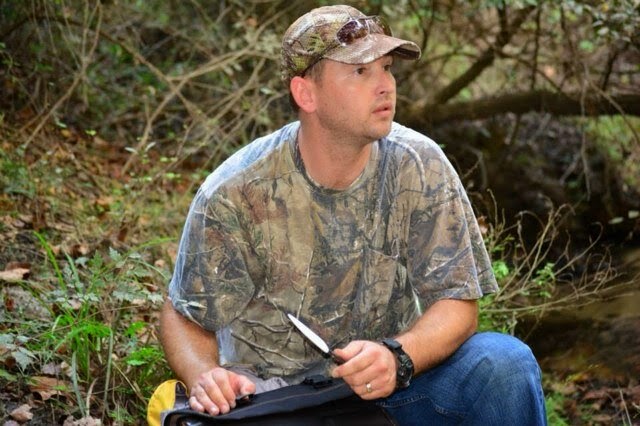 When it came to Bigfoot Bounty, the show where bigfooters and hunters squared off in teams to find DNA proof of bigfoot's existence, nobody was able to win the $10 million reward. But David Lauer and his partner Stacy Brown did walk away with $100,000 worth of grant money to fund their research. So what did David spend his money on?

"He laid out on display his thousands of dollars worth of hunting equipment: Game cameras, night vision recorders, heat seeking telescopes, DNA testing kits, a dart gun and plaster for getting foot print molds.

You can tell by the gear, deer and turkey aren't on the menu.

"Right here, this is the gear you need when you're going to look for Bigfoot in the woods," Lauer said.

He's a part of a North Florida based team called the Sasquatch Hunters.

A show that promised a 10 million dollar prize if a team found the skunk ape.

David and Stacy did not win the $10 million, but they were the last team standing, good enough for a $100,000 research grant to find big foot.

"A lot of people have asked what did you do with the money," he said pointing to the table full of equipment. "Well here ya go."