This Halloween Watch Out For All These Real Monsters! 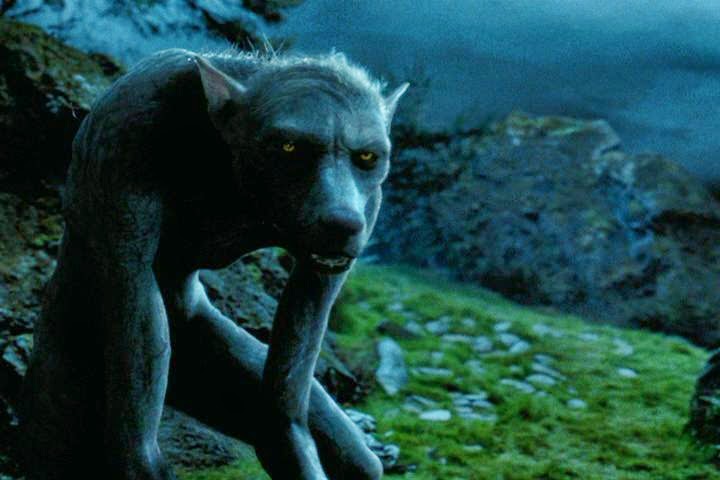 This Halloween CNN.com takes a look at all the monsters lurking around the United States. Including the fabled Wolfman of Chestnut Mountain in Illinois...

"Rachel Gendreau was driving on a deserted rural road one October night when she decided to take a shortcut through a patch of thick woods.

There was a full moon that night, and the road was tinged with an eerie glow. As Gendreau chatted with her fiancé, she squinted into the darkness ahead and saw something strange: A massive wolflike creature was standing upright in the road, staring at her with shimmering white eyes.

As Gendreau drew closer, the creature leaped from the road and bounded into the woods.

"What the hell was that?" Gendreau sputtered. "Did you see it?"

"I don't know what it was, but it had dog legs," said her fiancé.

Gendreau looked into the rearview mirror and had another scare: The beast had circled behind her car in a flash and was watching her again with those glittering white eyes as she and her fiancé sped away.

Gendreau didn't know it at the time, but she had spotted the Wolfman of Chestnut Mountain, an elusive creature that people had sighted in rural Illinois for years. You may not have heard of the Wolfman, but chances are there's some strange creature lurking near you -- and a group of monster hunters is hot on its trail."