Listen: After Hours with Rictor - Episode 26: The Squatchdetetctive (Part 1 of 2) 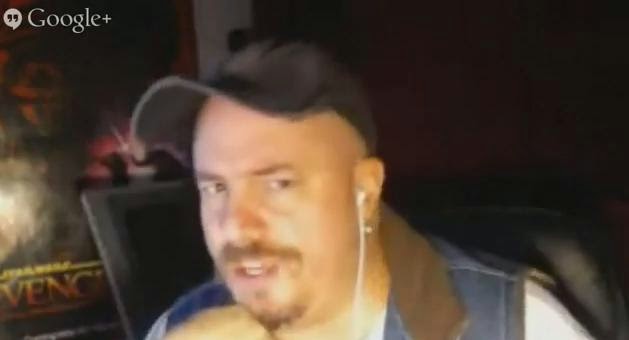 You've seen him on TV, now see Steve Kulls, the infamous Squatchdetective from New York, on After Hours with Rictor. In Part 1 Steve Kulls gives you a much needed history lesson on the methodology of Bigfoot hoaxers by explaining their mentality and presenting their "business plans" to make money off of the general public. Where do these hoaxers and whistle blowers draw the line? We here at After Hours realize by never addressing hoaxers like Rick Dyer and Tom Biscardi, that we are turning the blind eye. Well now we cover it in total, graphic detail.