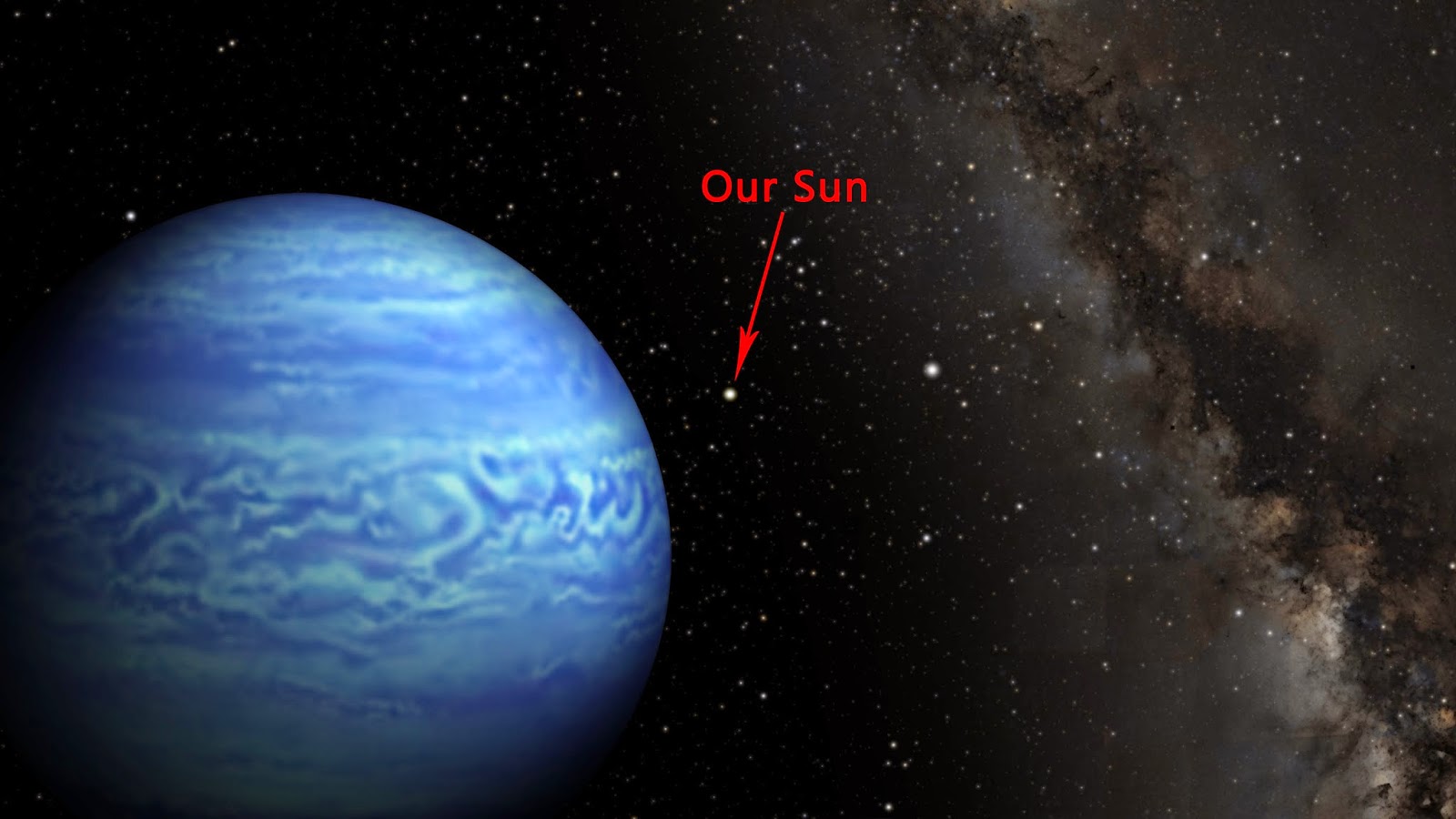 The coldest-ever brown dwarf star has been found about 7 light-years away from Earth and could help scientist learn more about the atmospheres of planets.
Brown dwarfs are objects that are too big to be planets, but too small to be considered stars. They begin their lives like stars, but since their mass is so low, they are unable to produce the energy needed to be star.