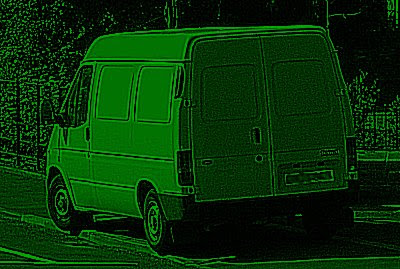 An anonymous Bigfoot Evidence reader sent us this tip about a juvenile Sasquatch that was recently hit by a vehicle and now being kept alive by the Sheriff's department. The following comment was posted on Tim Stover's YouTube channel by user flycatchful on September 7th:

Just to let you know that a juvenile BF was hit by a vechicle in JC Johnsons area of research. The BF was still alive and carried away by the sheriff department in a unmarked van. This was reported by Brenda a fellow researcher of JCs group. The﻿ incident occured less than two weeks ago and the individual driving the vechicle was warned to keep his mouth shut.


JC Johnson's research area is located in the 4 Corners area of New Mexico. This area is the site where a Bigfoot allegedly busted holes through a drainpipe trying to catch a skunk. Some Blood samples from the drainpipe were sent to Dr. Melba Ketchum for DNA analysis.