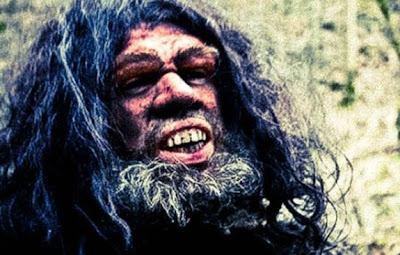 As the debate continues on what exactly Sasquatch or Bigfoot is, some have been asking whether the name Sasquatch/Bigfoot should still be used to describe the species once this hominoid is proven to exist. What will be the scientific name given to the species?

As the weeks and months continue, the results of the Ketchum papers are still unclear on when they will be released or what exactly the answers may be. There is a lot of speculation from both the scientific community and the many researchers and believers of Sasquatch.

While doing some research recently, I found the scientific name that might be given to Bigfoot; the species will be known as “Homo Sapiens Hirtsutii”.

We all know what the words “Homo Sapiens” mean, but what exactly does the word “Hirsutii” mean? The word actually comes from the adjective “HIRSUTE”, which means, having or covered with hair. So, basically he will be known as “Man covered with hair”. 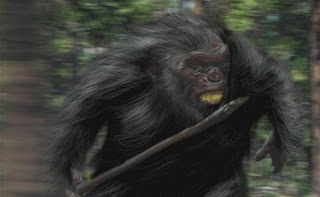 We all know that the most identifiable description of Bigfoot is the amount of body hair usually described as fur; like most animals. So, it makes sense that the scientist and researchers might have come to an agreement on exactly what scientific name to give this species. As for the common name usually given to the species as Bigfoot or Sasquatch, some are saying that more than likely, the species will be known to the general public by the slang names of Sasquatch/Bigfoot, used by popular culture to describe this hominoid.

The Scientific name may have to be changed to something more specific to the species, but the name which has been use for decades will probably remain the same.

The planned “Pacific Northwest Conference on Primal People (Sasquatch)” May 4th, 5th and 6th, 2012 in Richland, Washington, will probably give us more insight into the species that will be known as “Hirsutii’’ and hopefully it will give us more clarity of this possible species. Dr. Melba Ketchum will be one of the Speakers at the conference -- which is surprising to see, with the possible release of the papers on her DNA study of Homo sapiens hirsutii.