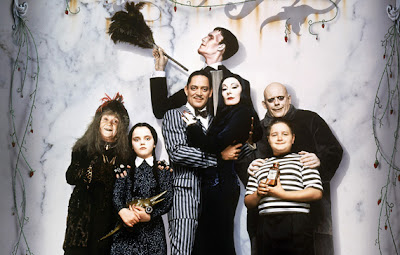 They say the more you think you know about Bigfoot, the less you know. That is, unless you're Robert Lindsay, Facebook Find Bigfoot, or Matt Moneymaker.

We have no idea how Robert would know that Bigfoots divorce or that there's such thing as a promiscuous Bigfoot chick, but considering his track record, he might be onto something:

Some of my personal views on Bigfoot biology. I think Bigfoots live to be about 45-50 yrs old (about 50% of the human lifespan), but that’s just a guess of mine. Cut everything human in half. A Bigfoot walks by age 7 months, talks by 1 yr, mates by age 7-9, dies at age 45-50 and may have perhaps 2-3 offspring in a lifetime.

They mate for life, or at least they try to. They don’t engage in incest – instead they pair-bond. If you believe the Janice Carter story, and I do for the most part, there are some BF single Mom’s out there.

Once they hit adolescence, the Bigfoot teen hotties get knocked up right quick. What red-blooded Bigfoot male could resist such a prime specimen of prehistoric human womanhood? Keep in mind that Bigfoot males don’t watch pornography, so they are not averse to hairy women.

Some Bigfoot teen sexpots seem to get knocked up by some random Bigfoot male who then takes off, and then you have a BF single Mom. It’s just like the ghetto, except it’s the forests of North America instead! The only thing is lack of the grills, rims, Cadillacs and gangster rap in the deep woods.

The males who knock up these females seem to come from somewhere out of the area (seemingly from out of nowhere) to mate with gravid young females.

Apparently sometimes Bigfoots do divorce or separate, and Bigfoot males sometimes try to steal females from other males. This can result in fights over females, which can be brutal and sometimes deadly, but at any rate, don’t last long.

I think Bigfoots live in small family groups of 3-4, a male, a female and 1-2 subadult offspring.