The Erickson Project or Sasquatch the Quest Documentary 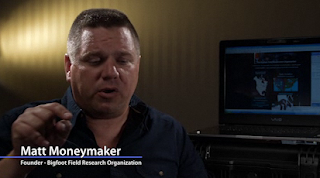 Privately funded since 2005, The Erickson Project is actively researching sasquatch at various study sites in North America. The goal of Adrian Erickson and his team is to have the collected evidence validated by science and the sasquatch officially recognized as a species or sub-species.


"The Erickson Project" team member Randy Brisson discusses the circumstances of how he obtained some of his materials for the upcoming, 2011 landmark documentary on Sasquatch