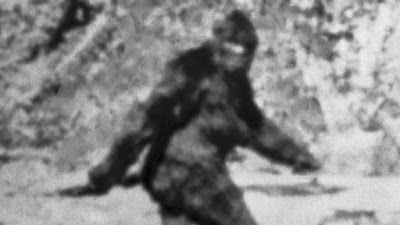 Some species don't have to be cataloged to be named. Some are even made up.

Based on some of these underwater photos, as well as sonar diagrams created around the same time, Rines and Sir Peter Scott — a photographer and conservationist — decided to formally describe and name the monster of Loch Ness. They published the description in Nature, one of the world’s most respected scientific journals, which guaranteed them international attention. The scientific name they selected was Nessiteras rhombopteryx, which is derived as follows: the first part of Nessiteras is obvious, referring to Nessie and thus the name of its home, Loch Ness. The second part ostensibly derives from the Greek teras; the authors write that since Homer, this term has been used to mean “a marvel or wonder, and in a concrete sense for a range of monsters which arouse awe, amazement and often fear.” The specific epithet is a combination of the Greek rhombos, for rhomboidal, and pteryx, for fins or wings. Scott and Rines write that, literally translated, Nessiteras rhombopteryx means “the Ness wonder with a diamond fin.”