In The Valleys of the Noble Beyond 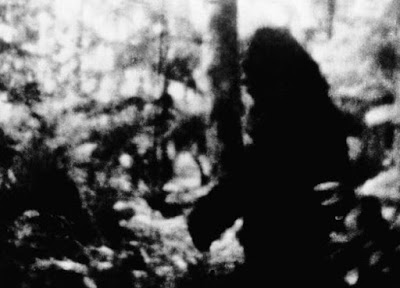 A journalist leaves the confines of the city and goes on a quest to search for the truth about sasquatch.

But are they animal? Supernatural? Extraterrestrial? All three theories have their adherents; differences of opinion abound and bona fide data is sorely absent.

With these questions in mind, journalist John Zada left his home in Toronto for British Columbia’s Great Bear Rainforest, the largest intact temperate rainforest in the world, and a place where centuries of Sasquatch stories thrive. Initially intended to be a magazine article, as Zada followed lead after lead, he realized there was a book worth of stories waiting to be uncovered. In the Valleys of the Noble Beyond: In Search of the Sasquatch is the result of that journey.

Although tracks, unusual sounds and glimpses of shadowy forms that resist conventional assignations are at the core of most Bigfoot reports, Zada recognizes that it is the Bigfoot “classics” that really capture our imaginations. The creatures in these stories are self-aware, preternaturally intelligent and fearsomely strong.