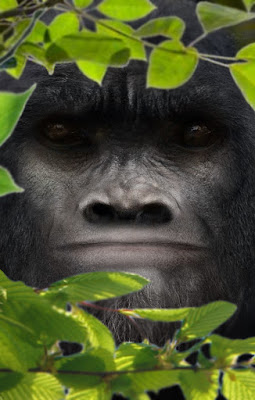 A woman claims to have been attacked by a yowie in New South Wales. The yowie is the Australian cousin of the creature commonly known as bigfoot.

A woman has claimed a yowie tried to attack her on a country road before she fought it off with a cricket bat.

The terrifying beast was supposedly sighted at about 7pm on March 5 in Nimbin, New South Wales, at the Mr Jerusalem National Park.

Dean Harrison from Australian Yowie Research (AYR) has been studying the mythical creatures for 20 years and claims to have had many encounters with the hairy beasts.