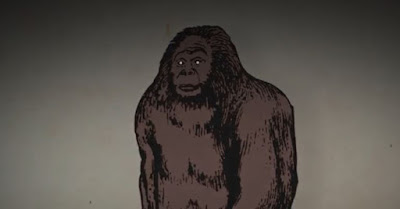 The tales of the Shennongjia yeren, or wildman, has been widely spread in China over four decades and its record can be found in ancient poetry books, dating back thousands of years. The ‘Bigfoot’ has been described as an ape-like creature, with facial features that resemble a human. This mysterious figure is covered from head to toe with long brownish hair and has been sighted over 400 times during the last four decades in Shennongjia and the surrounding areas. SCMP interviewed witnesses, explorers, experts and even opponents trying to unveil the mystery of the legendary monster.