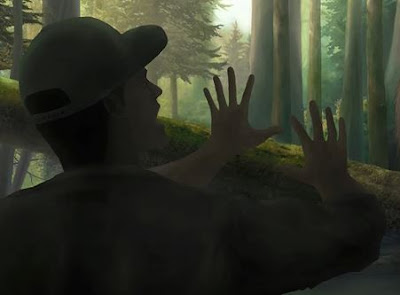 Tonight’s guest, Chuck Schlabs, is a Sasquatch researcher who lives in Oklahoma. Chuck watched the movie, “Sasquatch, The Legend of Bigfoot” in 1976 when he was 8 and has been hooked on the subject of Sasquatch ever since. Little did he know, in 39 years, he’d actually see a Sasquatch with his own 2 eyes. In 2015, when he saw that Sasquatch, that was just the first of several sightings he was yet to have. On tonight’s show, Chuck’s going to share the details of those sightings with you.