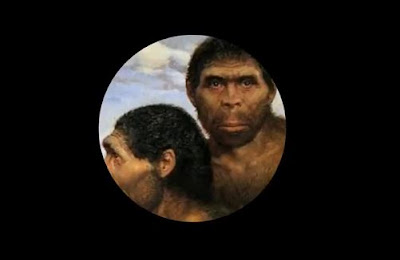 From the British Bigfoot Report:

A woman in Portugal claims she and her sister saw two Neanderthals. The 83-year-old Serra da Strela resident told Cryptozoology News she and her sister were caring for a herd of cows when they spotted the two “primitive men”. “I was 5 years old and my sister was 8. We were in a remote area in the Serra da Estrela when we saw two naked men speaking a totally strange language,” she said about the 1939 alleged encounter. “Then we saw them entering a cave.”