The Beast of Land Between the Lakes 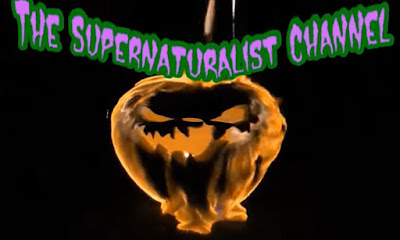 From the Supernaturalist Channel - the Beast of Land Between the Lakes.

And of course, the scariest of all The Beast of The Land Between the Lakes. These sightings go back over a hundred years! Some people in the area even say the beast has a taste for human flesh.

French Trappers were among the first people to talk about the huge loup-garou that prowled the night, killing livestock and big game. They would stumble upon huge bison with their throats ripped out and half eaten. Sometimes the trappers would go into the forest and disappear, never to be heard from again. The dogman of The Land between the lakes was seen on more than one occasion.

In more recent times though, people from around the LBL have claimed that the Werewolf of The Land Between the Lakes has attacked their animals as well.