Man Hits Dogman With His Car 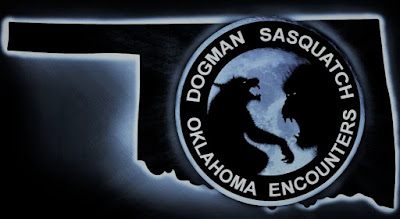 This episode, a gentleman called in from California with a very strange and terrifying story that he hit something with his car very early one morning while leaving his new home edition. Both he and his wife have never told anyone until now about this encounter until now. This creature did not move after being hit, but was so imposing and scary to view up close, he had a bad feeling to get any closer to observe. I sincerely appreciate the courage that this gentleman had in order to share with us what he saw after hitting this creature some years ago one early morning in California.