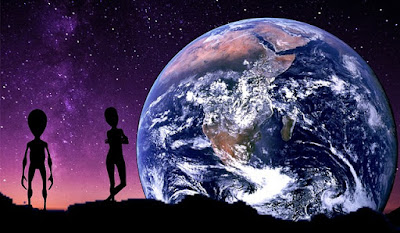 In 2007, astronomers discovered a brief and strong burst of radio emission that came from somewhere in deep space. Being the first discovery of its time, the radio waves were dubbed fast radio bursts (FRBs), which only lasts for no more than 5 milliseconds. The bursts vanish just as fast as they appear. FRBs are one of the biggest mysteries known to physics. Some scientists suggest that blitzars are the explanation FRBs. Blitzars are defined as a hypothetical type of celestial object in which a spinning pulsar rapidly collapses into a black hole.

It’s been a decade since the first discovery of an FRB. On February 15, 2015, the 22nd was discovered by a team of researchers from the Netherlands Institute for Radio Astronomy. Scientists used the Parkes Telescope in Australia to spot the latest burst dubbed FRB 150215. This one is said to be the strangest and perhaps the most mysterious of them all.