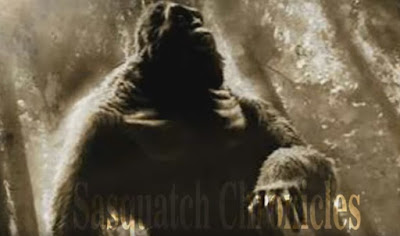 On Sundays show we will be speaking to three guests. The first guest talks about an encounter he had when he was a child and hunting with his father. The Sasquatch attack and killed his dog. The second guest discusses an encounter he had with his wife while camping. The Sasquatch came up to the camper and screamed at them while their baby was crying. The final guest discusses running into a Sasquatch while him and his friend were walking home.