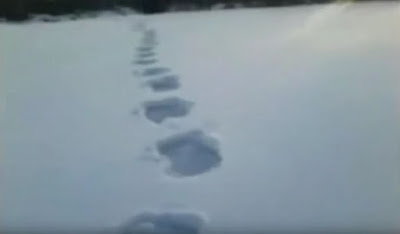 This footage from Siberia has been featured by several television shows and documentaries. A group of boys following tracks in the snow, catch up with what was leaving the impressions, a dark, bipedal figure, that strides away through the forest. Many people believe it to be a bigfoot creature, and it wasn't long after the footage emerged that Parabreakdown was asked to take a look at it. This is what he came up with.